What Happens if You Never Change your Car Tyres? 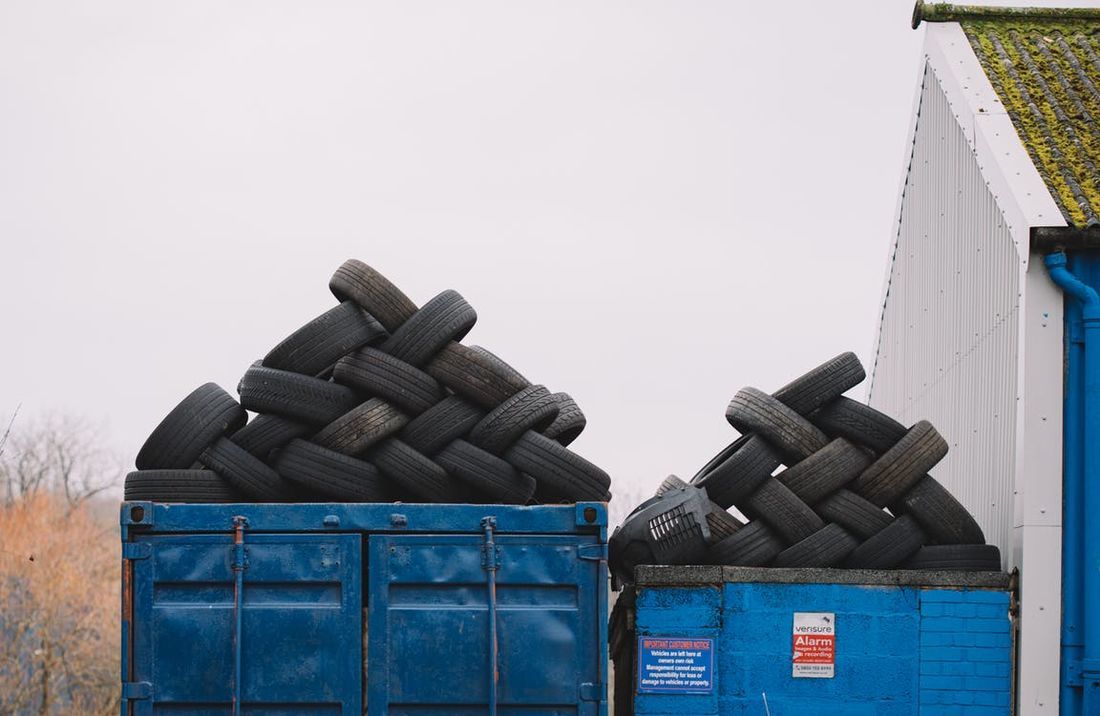 Driving a car with old tyres is not safe, especially on a wet or slippery road as it increases the chances of an accident to happen. Old tyres are one of the main reasons for fatal accidents.

Several studies show that tyres with a lifespan of more than four years are termed �old�. Hence, it does not matter even if you don't drive your car often. You need to replace the tyres from time to time.

Over time, you will notice cracks on the tyres rubber, surface and inside as well, leading to the tyres to eventually make a crack in the steel belts, which separates it from the rest of the tyre.

Chemical compounds help to reduce the age of the tyre, but eventually, they succumb to their age and end up becoming fatal to human life.

Automakers, such as Nisan, Benz and Ford, advise car owners to replace their tyres every six years after the production date of the tyre, irrespective of their life. Many suggest if your tyres are ten years old, then you should get them inspected and change them completely.

If your car tyres� lifespan exceeds more than six years, it increases the possibility of your vehicle having a road accident. Many people have had incidents due to tread belt separation, causing loss of control and rollover crashes.

Every car on the road has mature and aged tyres. Tyres that are said to have high mileage are due to a chemical compound called antiozonant. As this does help the rubber to age slowly; however, it does not stop the impact and effect it has on the rubber.

If you live somewhere that has a hot and humid climate, your tyres will age much faster. The environmental factors impact the rubber of the tyres, making them expand and contract much more as compared to those who live in a neutral environment. People who reside in coastal areas need to change their vehicle tyres more often as it can lead to the displacement of the tyre.

If you keep spare tyres in the storage room of your home and the tyres have never been mounted over many years, they can slowly become aged. Hence, it does not matter if they have or have not been used.

Tyres that haven't been mounted on a wheel or are inflated will still be referred to as used.

If you have a truck and the spare tyre was not mounted under the vehicle, then it has been exposed to dirt and heat and the tar of the road, increasing all the reasons why it should be replaced.

Sometimes, your car can unexpectedly hit a road bump or curb while driving. All these small incidents can impact the efficiency of the tyres. Therefore, make sure to change your vehicle tyres as a necessary precaution.

It is important to make sure tyres that are not being used are sent for service with those being used on a daily. Tyres must have their maintenance and checkup, which includes rotation, pressure check and routine inspections.

For vehicle servicing, get in touch with us.